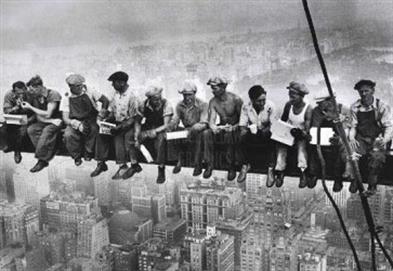 Don't have an account with us? First, Register a new account and then come back here to enroll.

From the beginning to the present, the emergence of Canada’s labour movement resulted from the determination of thousands of working women and men dedicated to bettering the position of their peers. The advances made economically and socially by workers weren’t attained without some form of confrontation. Any attempt to portray labour’s story without giving recognition to this fact is to ignore recorded history. This course takes you back to 1816 with the initial formation of workers, and the stirrings of activism; all the way to the end of World War II…this is the story of the labour movement.